Sound Design
Charles Maynes
Ep 1: Snide & Seek
Gnarrgutts is always searching for something only he seems to find valuable.
But the crudins won’t leave him alone. Maybe Meme can help?
Ep 2: A Distant Meme-ry
Bullied by the crudins, Gnarrgutts flashes back to the moment he first met the
tiny but confident Meme. Was it mere coincidence or something more?
Ep 3: Twinkle, Twinkle
Gnarrgutts and Meme stumble upon half-buried lockers. Are there valuable
treasures inside? First, they must agree on the best way to find out.
Ep 4: Curiouser and Curiouser
Frustrated by the impenetrable lockers, Gnarrgutts and Meme discover that a treasure
they found is surprisingly powerful. A cat they encounter has a surprise of its own.
Ep 5: Trust Your Gutts
The mystical Unum descends on Gnarrgutts and Meme to deliver a bold
proclamation. Is it a prophecy or utter nonsense? And who is Judy? 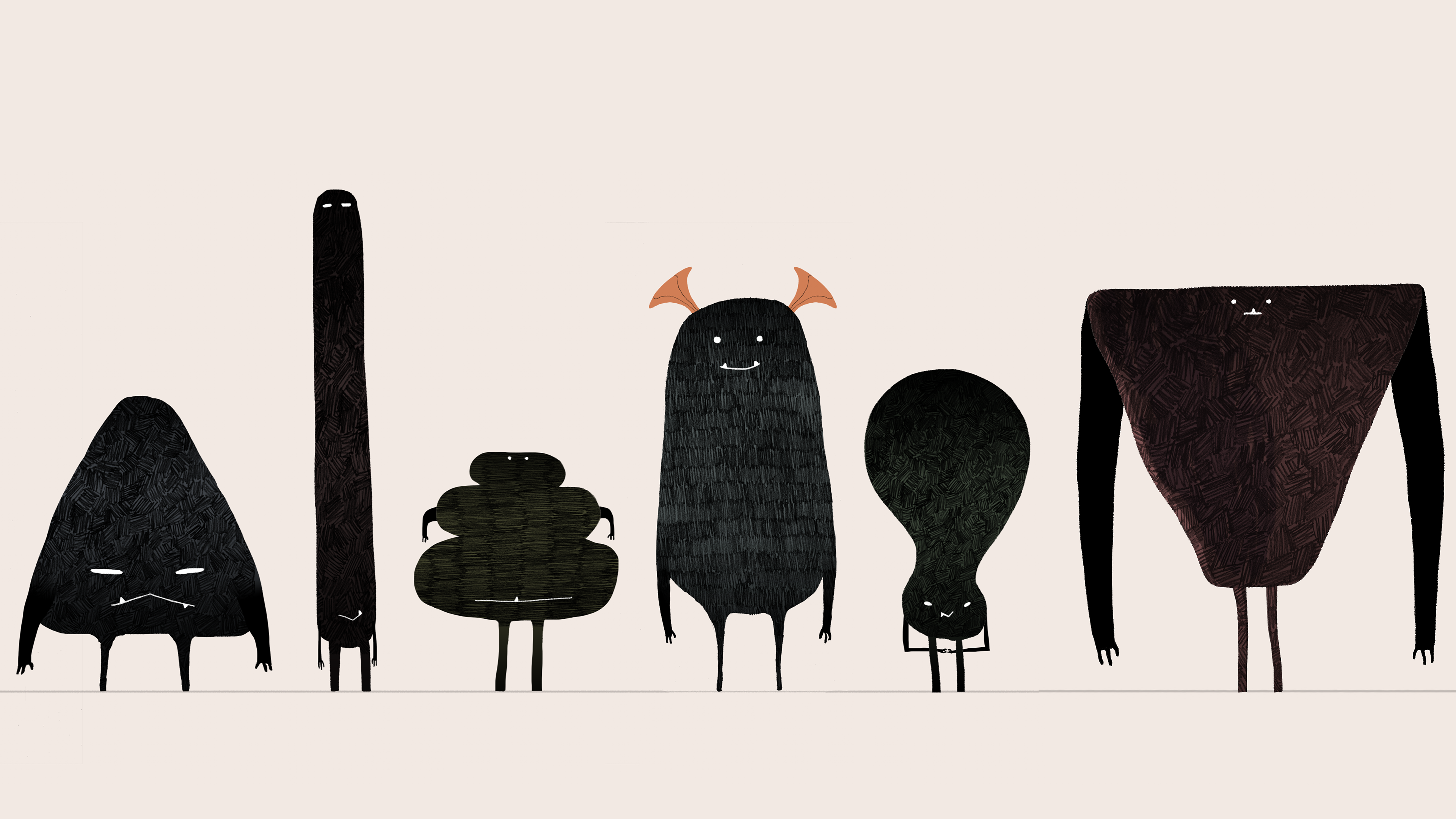 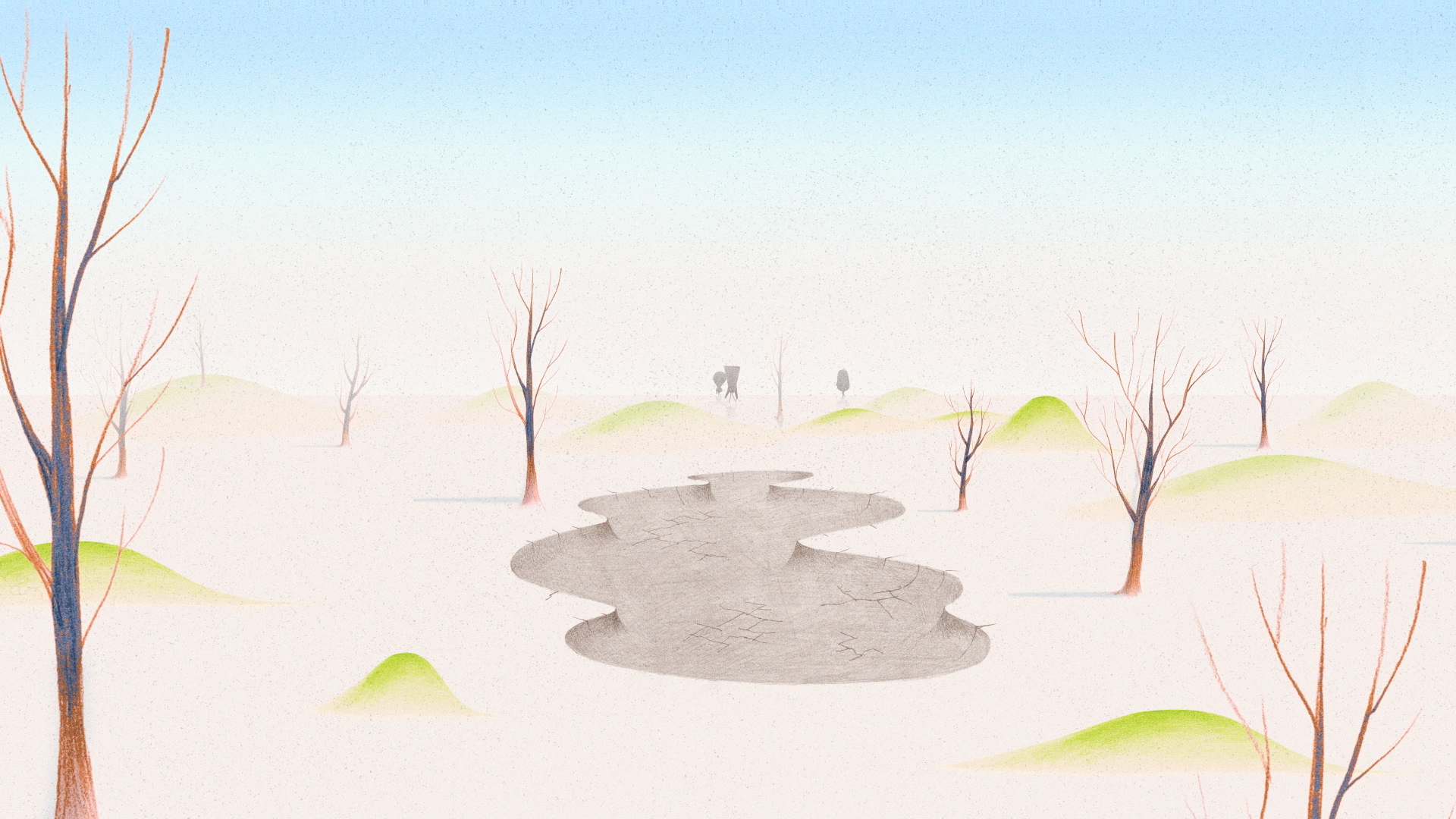 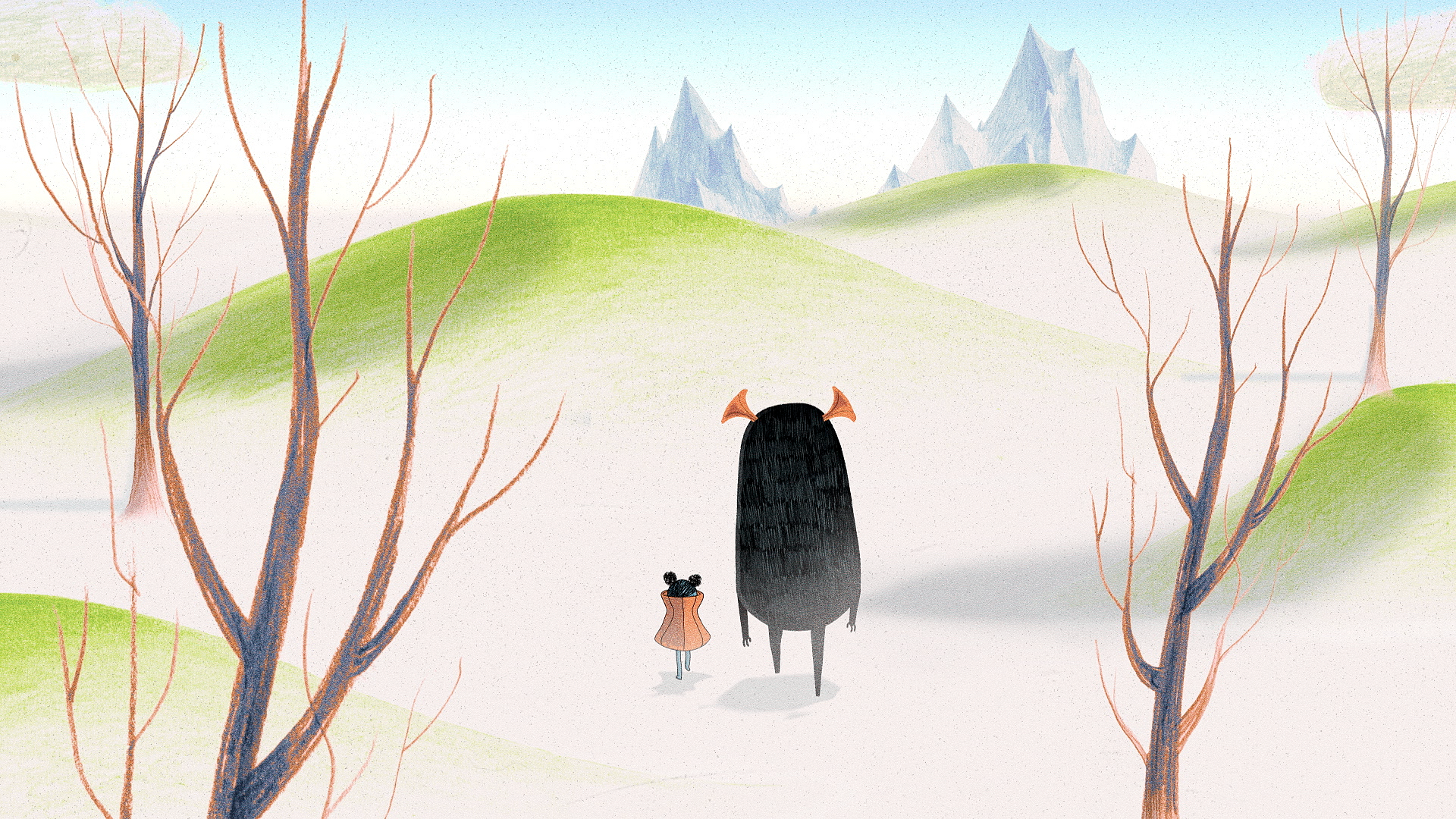 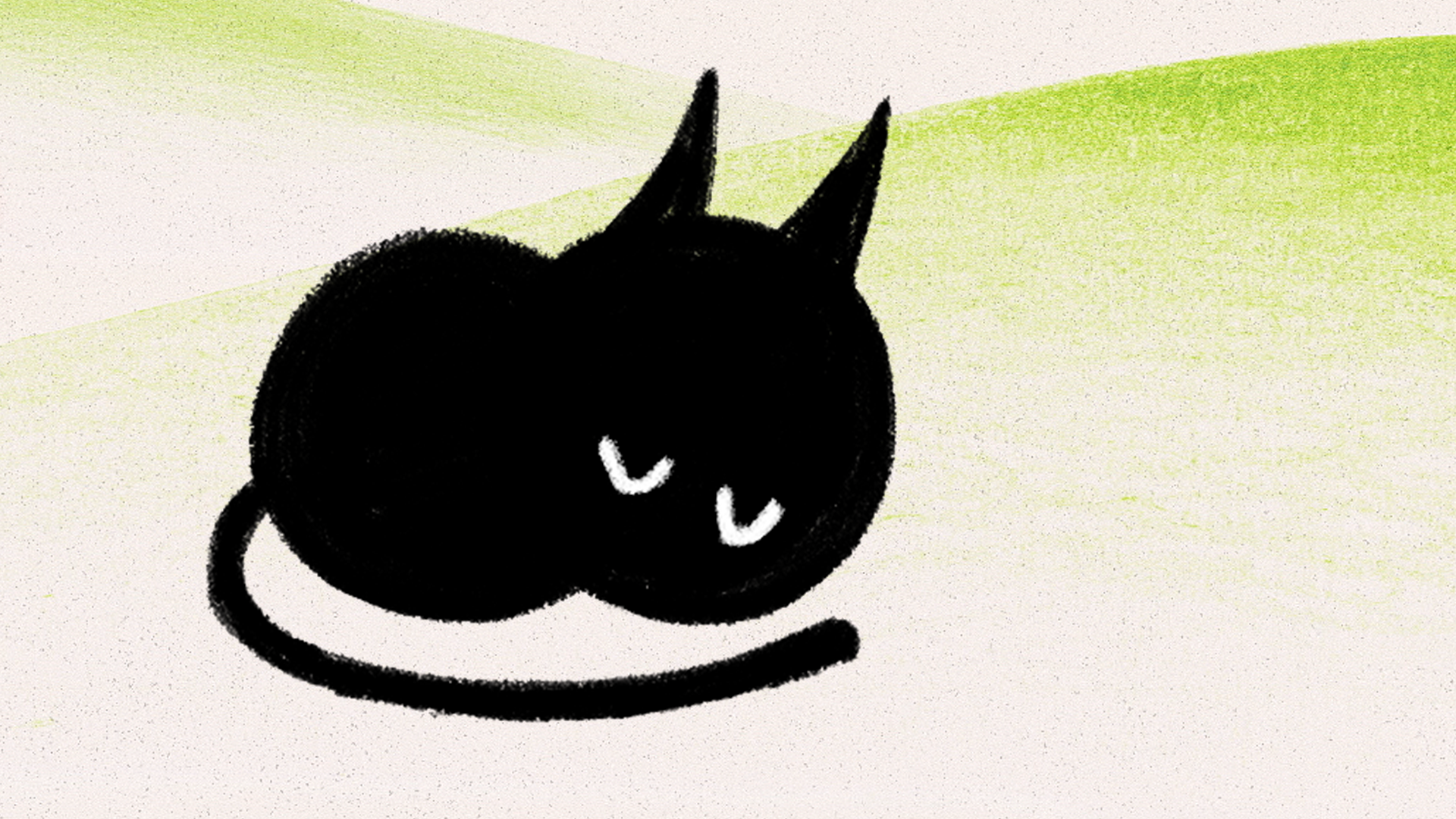 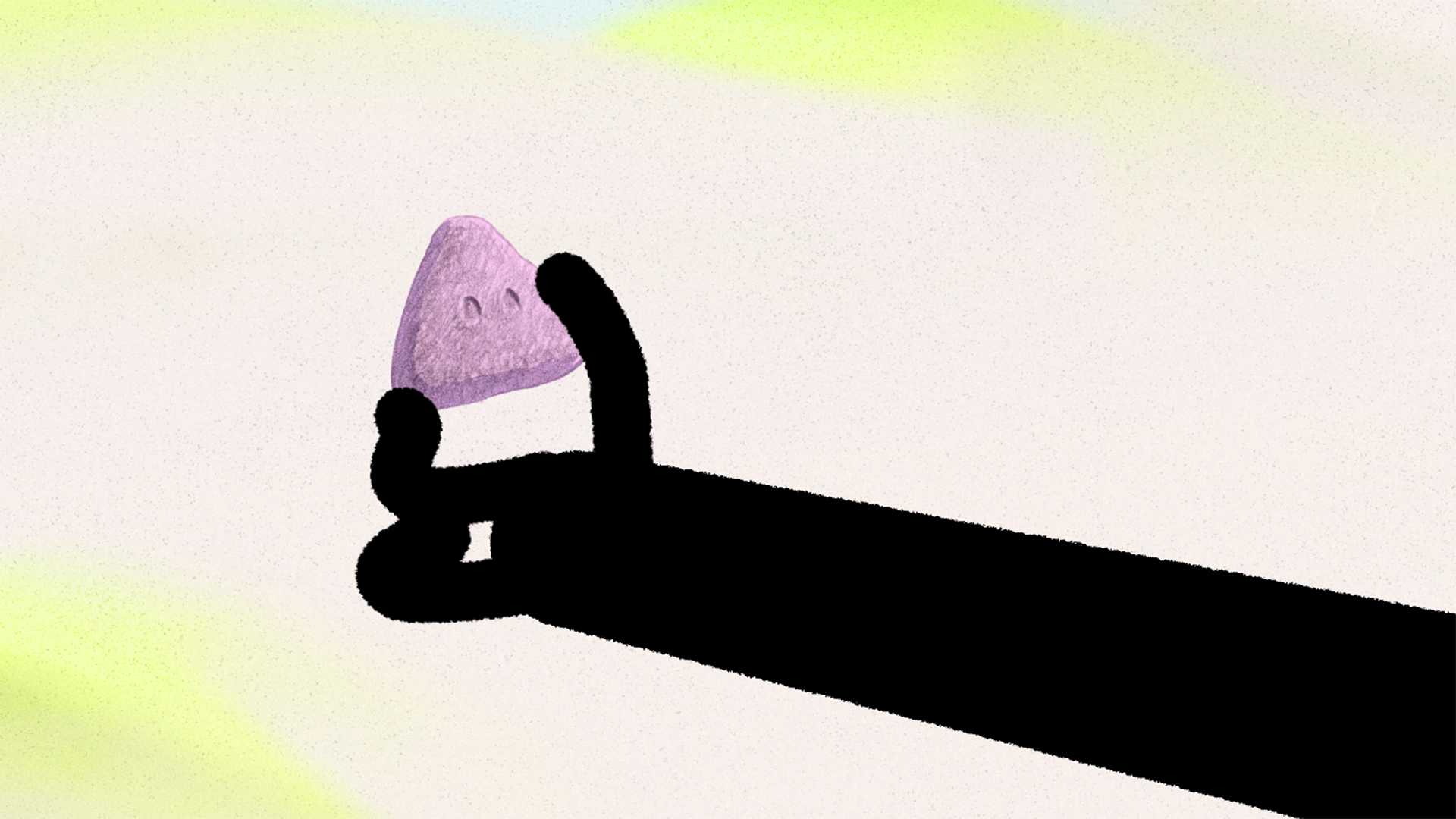 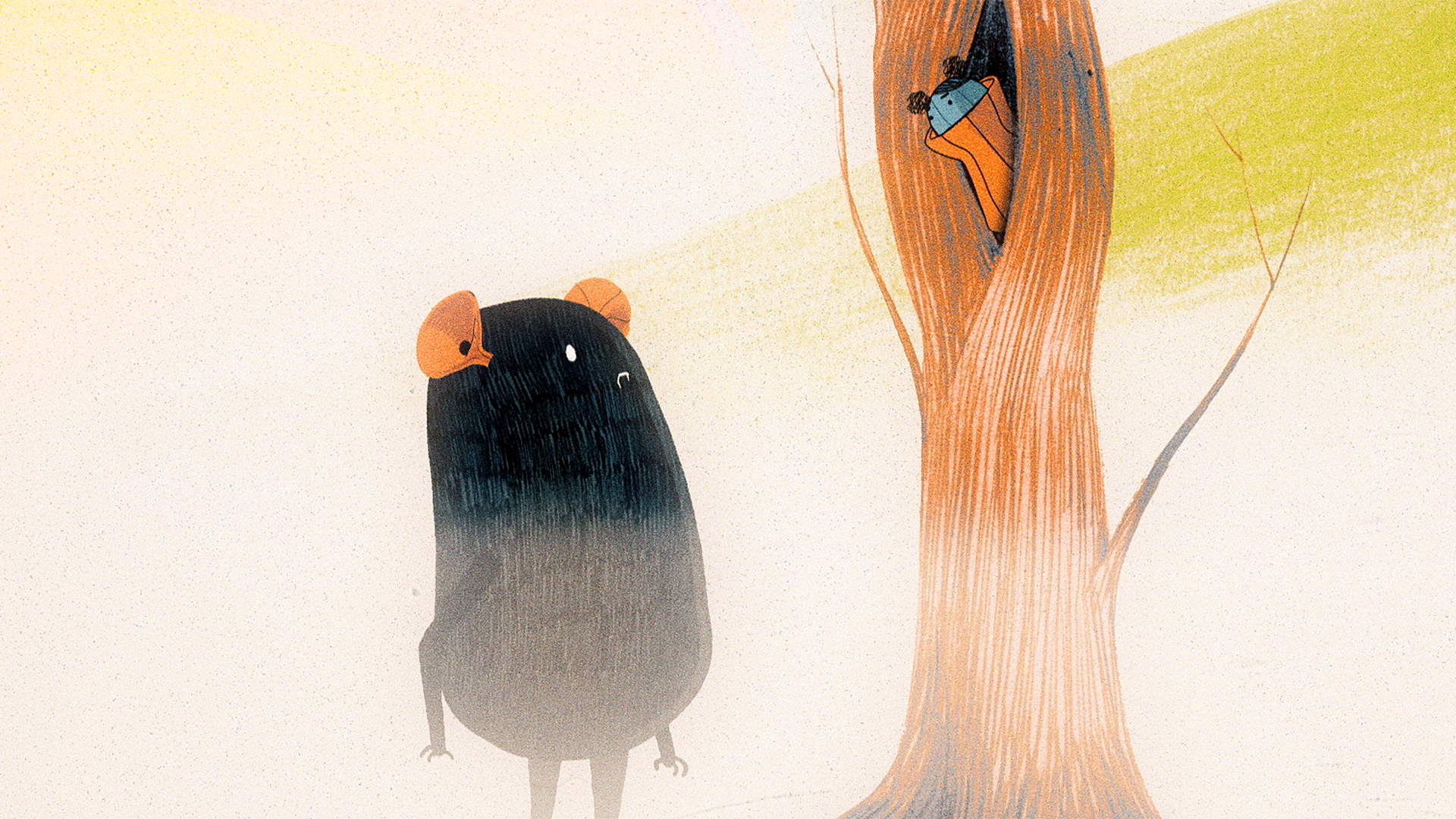 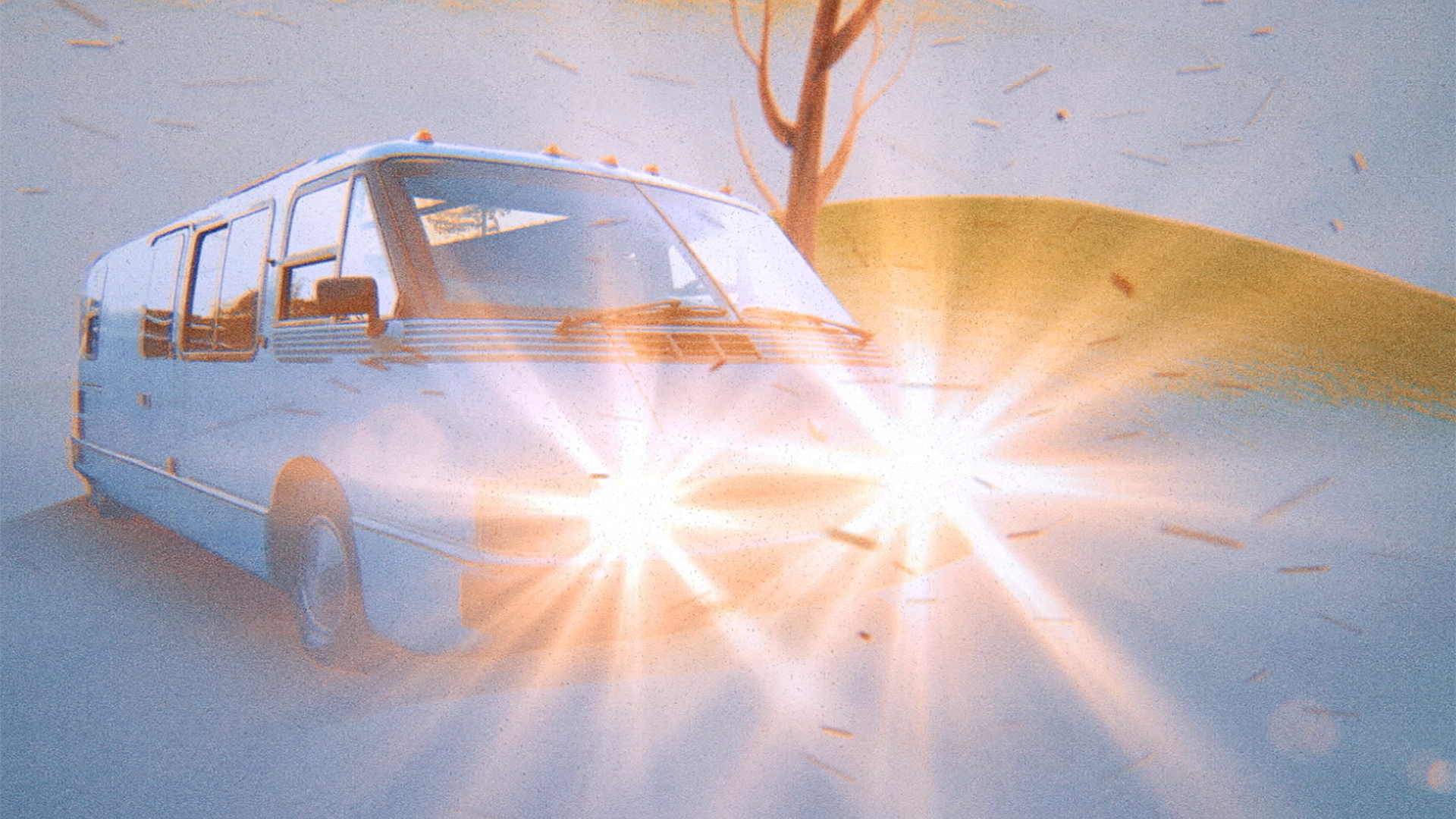 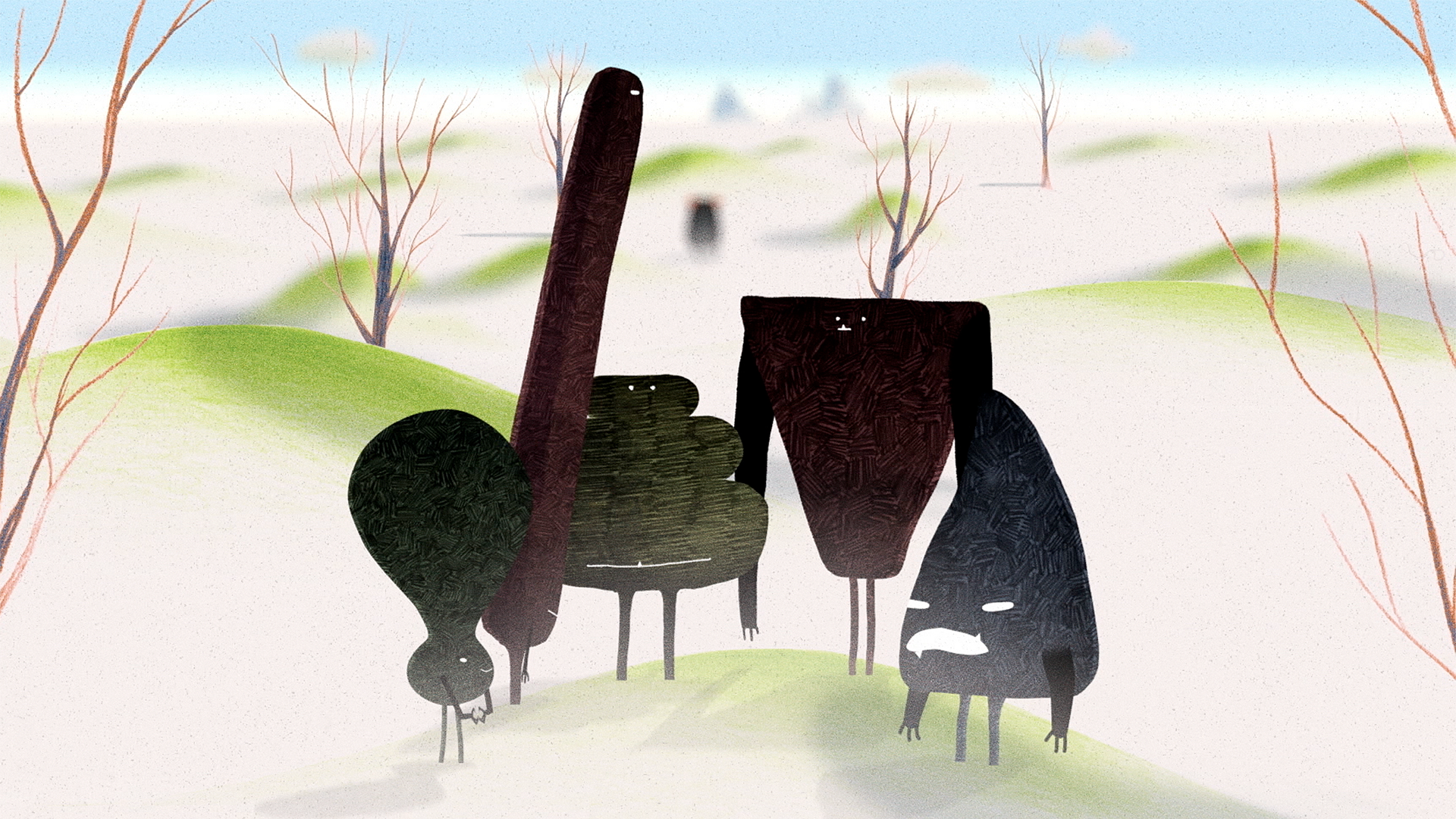 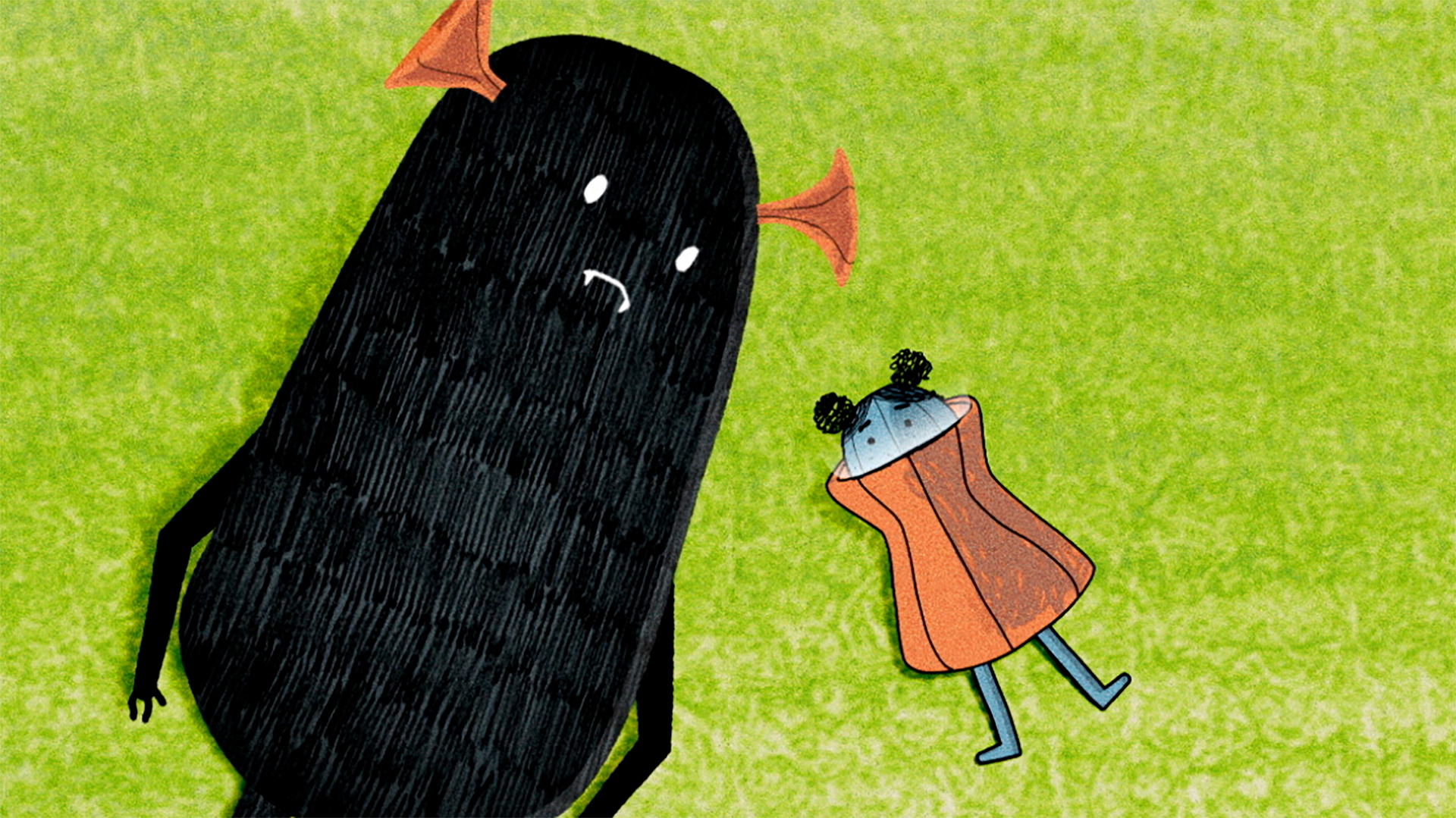 About the project
Gnarrgutts is the debut release from Effective Brushwork, an independent side-project led by Adobe senior creative director John Caponi and artist Peter Denton, who was inspired to create the animated series after meeting a mysterious creature in a vivid dream — a nightmare, to be exact. “It was quite terrifying. I would say that he came in the form of a demon that was trying to get me,” Denton says. “For some reason, I felt inspired to redraw him.”
Crafting the imagined universe — where the title character, an offbeat crudin named Gnarrgutts, and his sidekick Meme explore together, with plenty of twists and surprises along the way — developed as organically as the project team. “We’ve always had a good collaborative energy between us,” says Caponi. “There’s a shared love of music, animation, and storytelling, so this was a good way for us to create something new and positive together.”
This project was created using hand-drawn art, Photoshop, After Effects, and the typeface Amatic from Adobe Fonts. Dialogue was recorded on phones and with standard mics, and digital and analog instruments were used for the musical score and sound effects.
Effective Brushwork